What would you do if you could influence the past? What mistake would you correct and how far would you go in order to do so? When a mysterious and inexplicable phenomenon in the heart of ABRAHAM, a colossal particle collider, appears to offer just such an opportunity, billionaire tech mogul Hector Brasfort knows exactly. As owner of ABRAHAM, and founder of the Incredible Dynamite Corporation, he is the world’s wealthiest man; and yet he would erase it all from existence for the forgiveness of his estranged, widowed mother.

Hector long ago learned how to harness his demons to fuel his endless drive for maternal approval, but he has been running from his past, and from one day in particular. Now he must turn to face his nightmare head on, and overcome it, but is he betting his future on an illusion? As his plan begins to unravel, and people begin to die, Hector realises that he has no choice but to continue.

Based on meticulous research, ABRAHAM is a science primer like no other; combining medieval chivalry with subatomic physics, death and murder in the world of the near future. 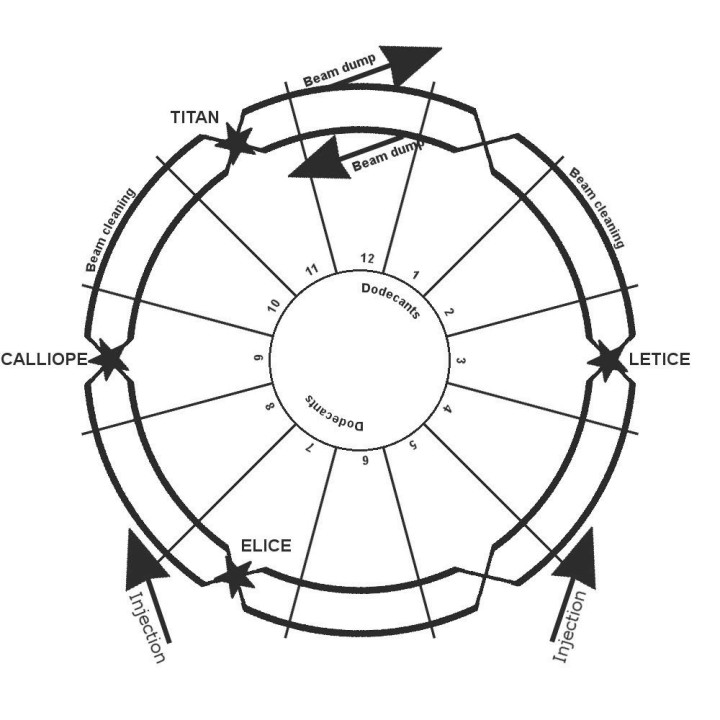 The ABRAHAM collider ring (not to scale) is 100km in circumference.

With a total collision energy of 100TeV, ABRAHAM is the most powerful particle accelerator on Earth.